Payback found that every $1 invested in TV advertising generated a return of $1.74 and TV was the only media in the study that generated a positive short term ROI for the nine participating FMCG brands including Unilever, Pfizer, Lindt, Kimberly-Clark, Goodman Fielder, Sanitarium and McCain.

The nine advertisers, which collectively spend more than $200 million on advertising per annum, gave Ebiquity access to three years of raw sales and campaign data. Does advertising grow business and brands? 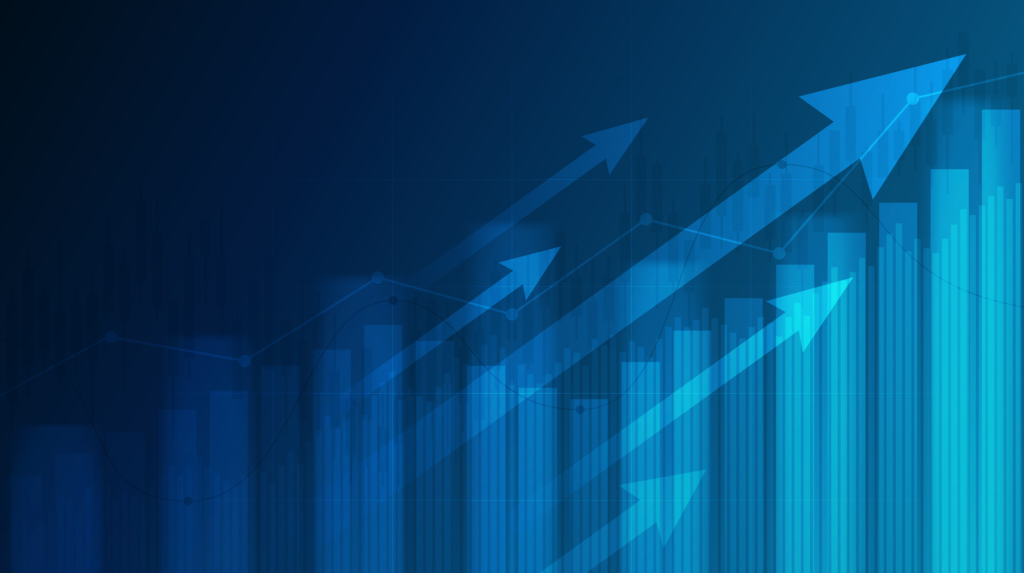 While some channels burn bright and fast, TV burns bright and long, generating results in both the short- and longer-term.

The latest edition of The Payback Series examines the ability of media to optimise campaign return on investment (ROI). View all The Payback Series